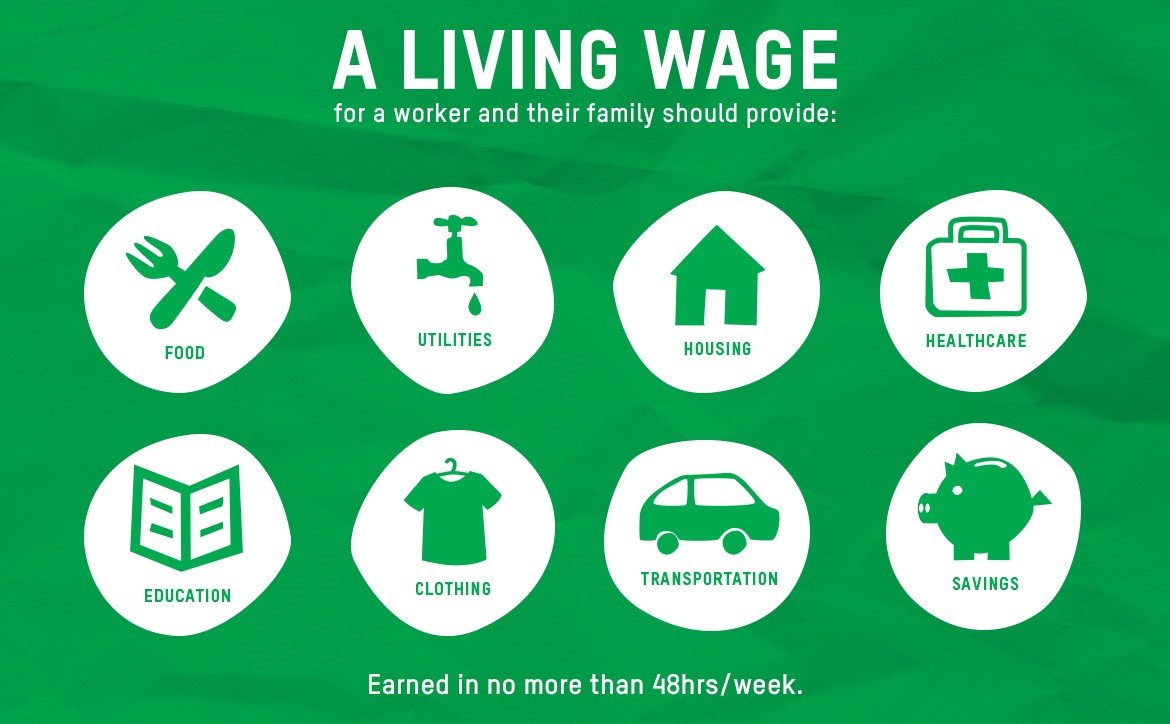 It is crucial for all organizations to identify the starting point in designing their compensation and benefits scheme.

It is crucial for all organizations to identify the starting point in designing their compensation and benefits scheme. The most common method is to follow the top-down approach where comp & Ben specialists begin with analyzing the current political, labor economics and socio-cultural environment of the country where the operation is taking place. Then move to investigate the industry, company competitive positioning, and human resources alignment with the firm’s vision, mission, and compensation strategy. Countries around the world tend to adopt different economies according to their political and economic structure such as socialism, capitalism, social market.etc. Each one would have a unique philosophy especially when it comes to labor economics and by turn wage structure.

“From each according to his ability, to each according to his needs” is a significant pillar of socialism on how money distribution should be.  Imagine that employees would earn salaries based on their needs not based on their productivity level. Imagine that lower level staff would receive children education allowance similar or may be more than the department manager based on how many children they are having. In a meeting discussing compensation policy and in particular the education allowance amount. In that policy, the higher the employee’s level would be, the higher the allowance was going to be. I remember the director general surprising argument at that time. He said: Why our office boy should send his children to lousy schools while the manager, whose paycheck is away more, could send his to the expensive private schools?! Imagine the concept of earning equality (people receive earning equally according to their needs) is the essence rather than equity (same level employees get the same amount of earnings). In contrast, capitalism economies adopt free market,  supply and demand law, compensable factors job evaluation, and advancement based on meritocracy. Employees are paid based on their job evaluation technique. Positions are analyzed and described according to pre-set compensable factors such as accountabilities, responsibilities, impact, management breadth, education, skills, position hardship…etc. The higher the employees are, the higher their salaries would be.

HayGroup, Mercer, and other pointing systems place much more weight on leadership positions rather than the nonleading roles. As a result, the restaurant chef who innovates the recipe designs the menu, and obviously cooks, will earn less than a manager within the same restaurant who would not know the difference between the knife and the spoon!. That’s why you may see the core specialized, and expert employees in many organizations receive lower salaries than the one who is in a leadership role. Another example of that would be the lowest salary of university professors compared to a higher salary of a registration manager!.

Minimum wage amount is another critical concept to recognize. Generally speaking, governments identify the minimum wage amount by the calculating individual’s average basic needs of food, water, shelter, and reproduction. How much money an average individual needs to spend on [(Daily Food, Water x 365 )+ (Monthly Utility Bill x 12) + (Quarterly Clothes x 4)+ (Yearly health, education)]/365. The result will be the minimum daily wage salary regardless of anything else such as education level, skills…etc. On top of the minimum wage, governments take measure to make organizations pay for legally required allowances such, work injury insurance, paid leaves.etc. What is paid more than this amount will be the discretionary decision of any organization based on supply and demand, competitive positioning, and yearly generated profit.

Finally, HR specialist should generate as much as possible of similar scenarios and questions and attempts to address them based on the company direction as well as its corporate social responsibility contribution of the organization itself.  Questions such as: Is your organization willing to design a salary structure to be much more than, similar to, or lower than the market? What is the proposed optimum ratio of full-time equivalent salaries dived by profit (it was 23.5% when I was a human resource leader a couple of years ago.). Answering these questions will be the introductory phase from which the HR specialist will jump to the second level of job analysis, evaluation, and broadbanding. My only advice to the compensation and benefits specialist is: to adopt equality rather than equity concept fulfilling the essence of corporate social responsibility “ if it is really lived rather than existing only on a fancy document.” 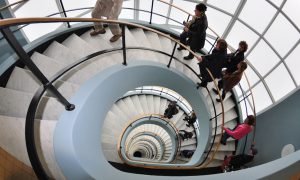 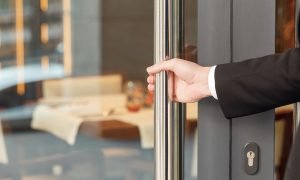 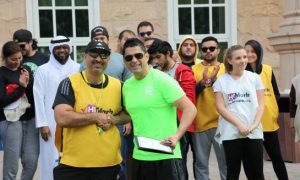 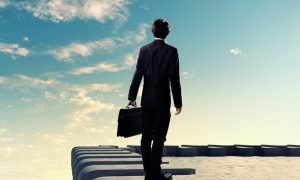 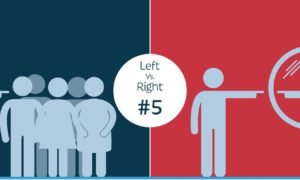 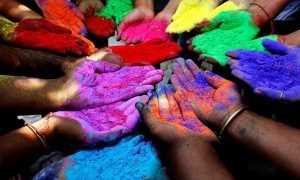 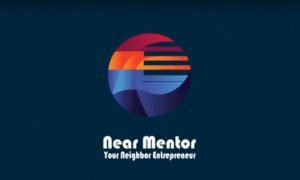 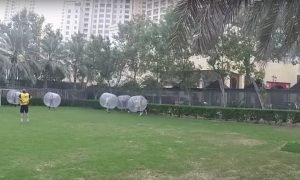 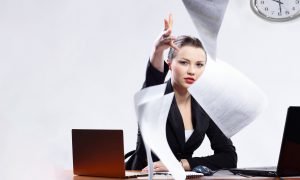 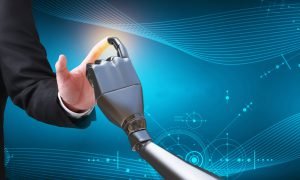